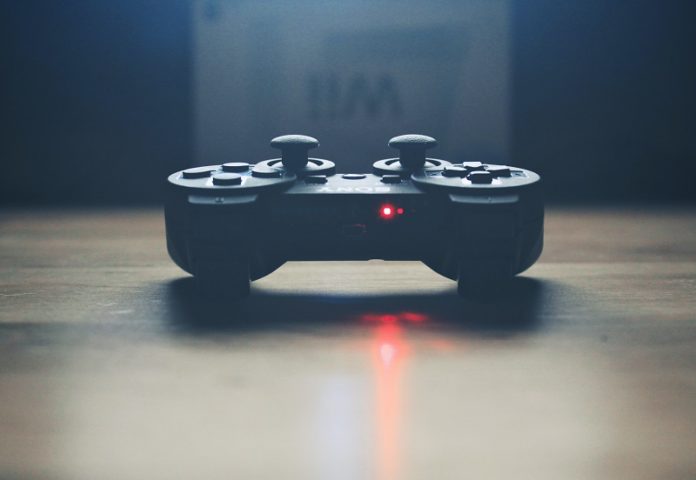 Wii is a famous franchise of video games. Wii games are selling more than millions of copies of their games. So now you know about the popularity of Wii games.

There are so many Wii games available in the market. Today we are going to talk about the 10 best Wii video games of all time. So you can start playing the Wii games given below and I am sure you won’t regret it at all. Wii is a gaming home console launched in 2006.

People loved Wii games and that is why it was bestselling all over the world. Hence keep reading ahead of our 10 best Wii video games of all time for all details.

Super Mario Galaxy 2 is a video game you shouldn’t miss at all. It comes with wonderful graphics and many improvements. It improves your gaming experience completely to a new level. This is why this game is on top of our 10 best Wii video games of all time.

Of Course, it is similar to previous Super Mario games. The thing is that it is loaded with super graphics and so many improvements that you shouldn’t miss.

2. The Legend of Zelda: Skyward Sword

It is a combination of puzzle and sword fighting. Graphics are treated to the eyes and it comes with a story too. There are actually two Zelda games from Wii games.

This game actually comes with the latest development and features. With amazing motion controls, it leads you into an imaginary world. This game is a full package for game lovers.

You will be surprised by amazing visuals and controls. You will be in Zelda history displayed with a story. So it definitely sounds interesting, hence you should try it. You will love this game for sure.

This game is loaded with new characters and new objects. It is like a fighting game. This game comes with a wonderful storyline. So you will know the plot in an easy way.

You can choose from different characters and it makes this game even more interesting. There are many powerful ways of attacking and smashing. Hence you can access these moves in-game. The unique part is that every character comes with unique four moves of its own.

Hence this game is worth playing. There are a total of 39 playable players and 25 of them are already available. You can play this game in single-player mode as well as in multiplayer mode.

This game is launched by Nintendo for Wii games. There are different stages and levels for winning. Kirby can transform itself into different yarn products.

Hence Kirby comes with unique features. Kirby can harm the enemies with yarn whip ability. You can try this ability for grabbing the enemies and turning them into yarn balls and throwing them away. You will play as Kirby in the game.

This game also allows a second player to play as Prince Fluff. Kirby won’t die in this game but can suffer many disadvantages. This game is also loaded with music tracks.

So it is a completely enjoyable game package. This game is proven to be enjoyable for many games lovers. So you should try this game and see how it goes for you.

There are four controls in this game. You can play either a male or a female player. You can attack enemies with gunfire or with a sword. This game comes with awesome visuals and wonderful controls. I bet you can’t stop playing this game when it starts.

Starting levels of this game can be a little too dark and difficult but this is also the fun part. This game is loaded with music, and top action scenes, and movies.

Rayman Origins is also one of the best Wii video games of all time. In this game, you can play up to 4 players. You will gain new abilities as soon as the game starts progressing. These abilities can be swimming, shrinking, riding a mosquito, etc. Such abilities make this game even more interesting.

So people really love this game and people usually lose the track of time while playing. Hence you must try this game and I am sure you won’t regret it at all. There are different controls schemes in this game. Overall this game is a wonderful package for all video games lovers. There are so many levels and different challenges that will surely hook you up to the game.

This game is also launched by Nintendo for the Wii games console. It is actually the third installment in the Metroid prime series. You can perform different interesting action moves into the game. The Wii remote will help you to take better control of the game. It will help you to perform different action movies such as firing, jumping, etc. You have to solve puzzles and shoot enemies.

You can also gain new abilities into the game as soon as the game starts progressing. The genre of this game is first-person action-adventure. You will love this game for better controls and for all adventures.

This game is totally made for action lovers. It is based on a real-time action battle system. This game is loaded with an awesome soundtrack and promising visuals. This game is super engaging and hence this game is loved worldwide by people. You will have some amount of health and it will start decreasing with attacks on you. The party members will auto-attack on the enemies.

There are also healing arts present in the game that can be used for increasing the health points. Winning a battle will give you additional points and more new arts for learning.

Super Paper Mario is also published by Nintendo for Wii. This game is known as the third installment in the Paper Mario series. This game has received positive reviews worldwide. This game has also won many awards including one of the best games on the Wii. Mario fans will surely love this game. This game will take you on a fun ride even if you are not a Mario fan.

This game comes under the genre of shooter and slash hack. You can do sword fights as well as shooting. You will be able to gain new objects, missiles, weapons techniques, and armor in new levels. This game is a super engaging and interactive game. This game is packed with lots of action and promising visuals. This game is a sequel to Red Steel. There are many interesting missions in this game that will keep you hooked for a long time.