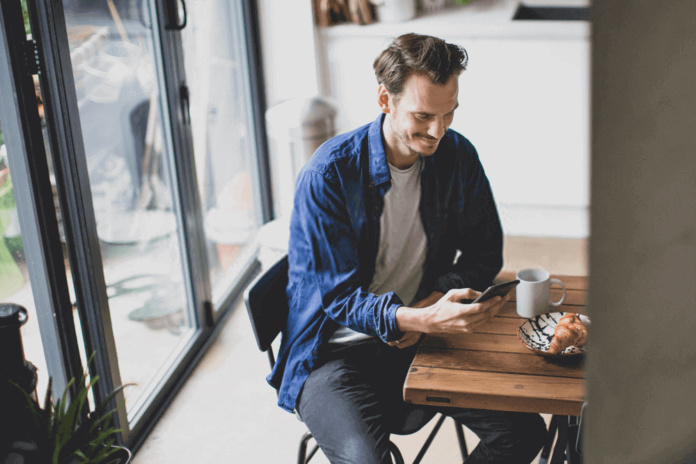 Stud Finder Apps are magnetic. They rely on the phone’s in-build magnetometer to detect the studs or metal objects inside the wall.

The best 16 STUD finder app are as follows:- 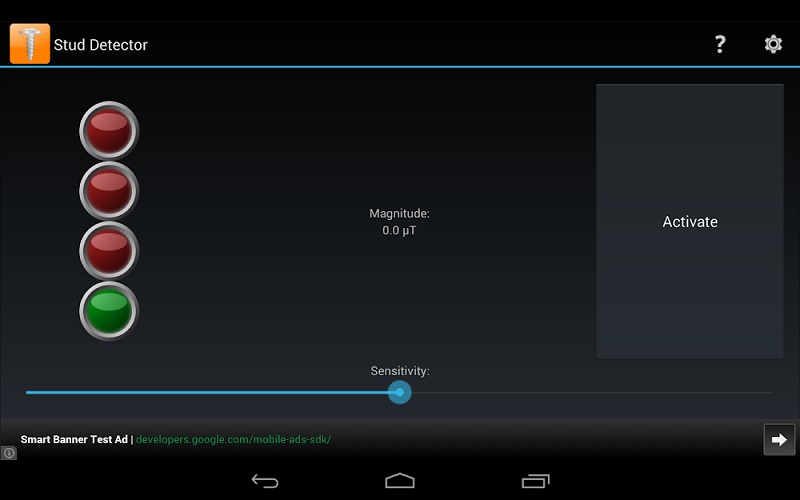 Stud detector is one of the best stud finder apps. It’s currently available only for android devices on Google Play Store. This app is available for free, and it works based on the magnetic field and compass apps on the phone. When the app is running in the background, it notifies you when it detects any metal objects in its range. 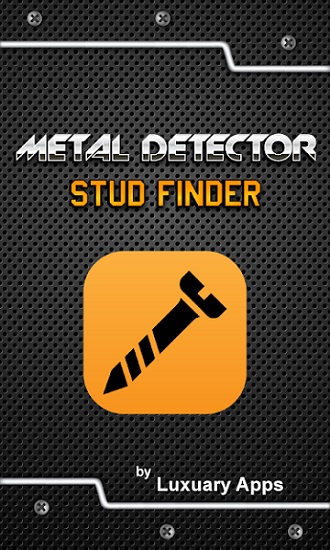 Stud Finder is one of the most popular apps among iOS users. It allows the person to detect any studs or magnetic object with the help of his/her iOS device.

It uses the phone’s magnetometer to detect the object and notifies the user about it. But the main problem with this app is that it doesn’t detect the non-magnetic objects, so the wall should be magnetic to support this app.

Bonus #1: Anagram Generator can reproduce the letters in another order. 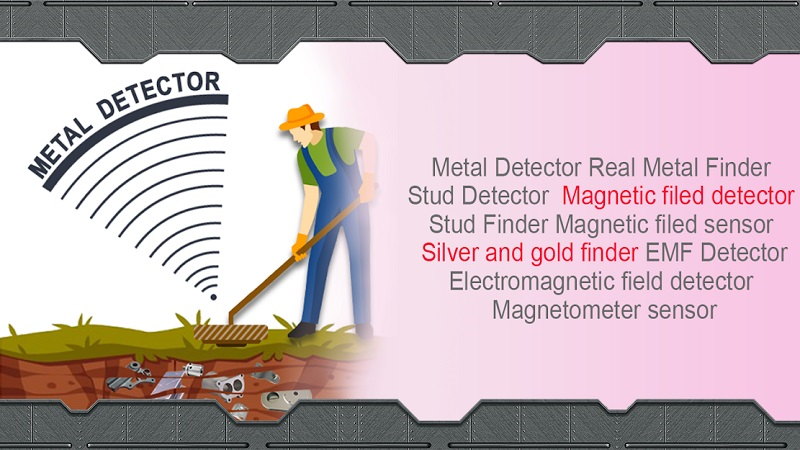 Best Metal Detector with Sound is one of the most convenient Stud Finder Apps for Android users. It is compatible with most of the android phones available in the market. It uses magnet signals to find out the metal in the surrounding. This has one exiting feature, which makes it different from others; it helps the user to find the wood studs by identifying the location of nails and screws. 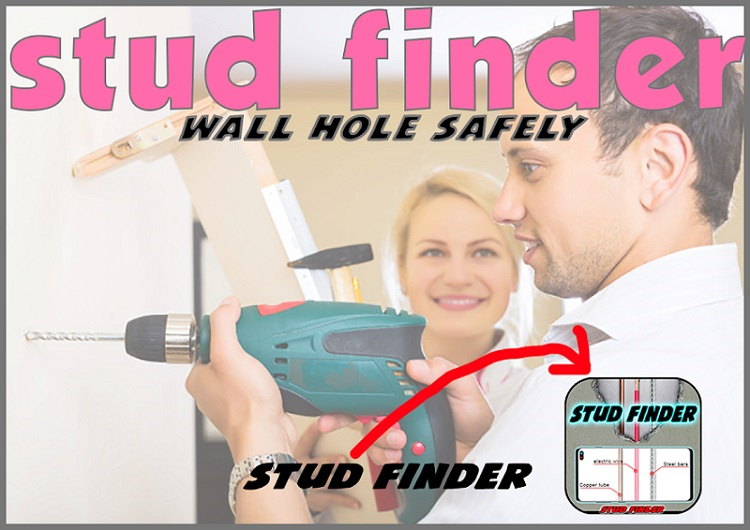 Wall Stud Finder is also one of the popular Stud Finder Apps available on AppStore of Apple. For using this app, you have to pay a certain amount to purchase it. This app is cool; it runs in the background and automatically detects the studs in the wooden surfaces. This auto-detection feature of the app, which makes is so popular among users to use it.

Bonus #2: Countdown Apps can organize according to your countdown.

Stud Detector by Guylyhey is the most of the most convenient app to detect the studs at different levels of the surface. The app offers three levels of stud detection, which help in detecting studs using the compass sensor of the phone. 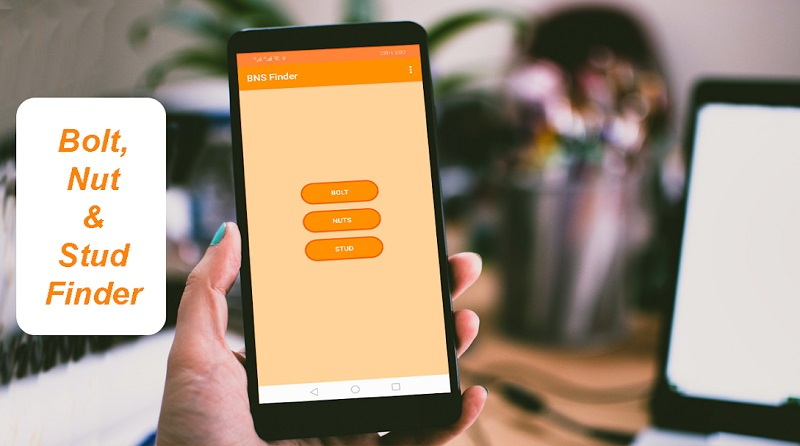 The Bolt, Nut & Stud Finder is one of the best apps available on iTunes. This app has many options and can be used as a multipurpose app for various options. It allows the user to get access to a stopwatch, compass, timer, surface level, protractor, stud finder, and other options by using the different sensors in-build in the smartphone. Toolbox app is available for free on iTunes.

All Tools is also one of the most popular and best Stud Finder Apps available on Android PlayStore. This app has all the features as same as that of TOOLBOX available on iTunes. In addition to that, it has some more cool features like it could show your location to you, along with latitude and longitude using the GPS app on the phone. This app is available for free on the Play Store. 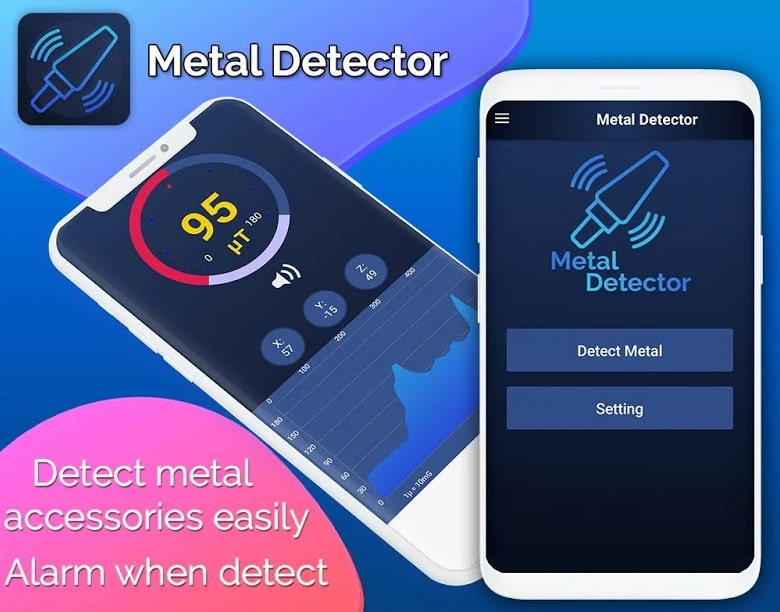 Bonus #4: Here are the best Photogrammetry software that you should check out.

Wire Metal Detector is one another amazing app available on the Play Store. It allows the user to detect the power lines (wires) upto the distance of 5 inches. It helps the user to find the hidden power lines running across the wall or floor surface. The power lines that could be detected should have at least 200 watts of power consumption.

Tesla is one of the most popular apps available in the iOS market. It allows the user to detect the metal objects near to the device using the phone’s in-built magnetometer. This feature, which makes it different from other apps is that it provides an option for sending feedback signals for better user experience.

Bonus #5: Animation is a field of both art and science, check out the best 2D Animation Software.

Hand-Held Metal Detector is also one of the most popular apps available on the iOS store, and this app is compatible with almost all the iOS devices. This app uses the device magnetometer along with the camera for better results. This app is capable of detecting ferromagnetic metal using the smartphone. 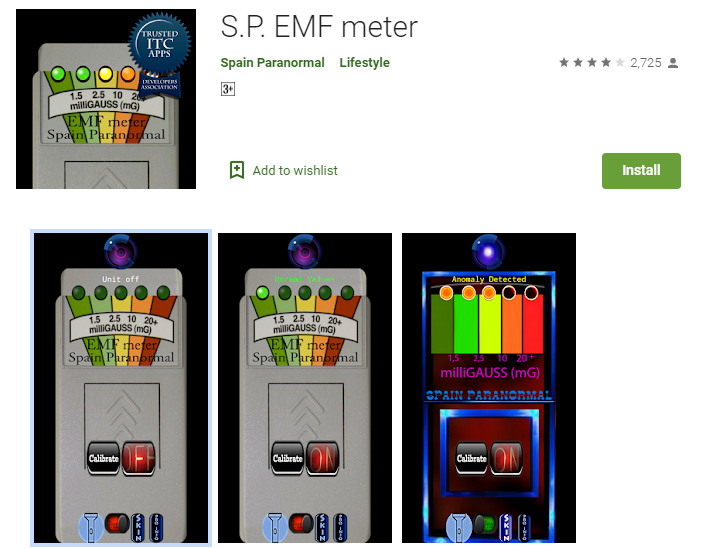 EMF Meter is also one of the apps available on Google PlayStore. This app is available for free. And allows the user to detect metal objects near it. To obtain the best results from this app, do not use this app near to any other electronic device.

Bonus #6: There are various types of Voice Changing Software which is available on free Internet.

Bonus #7: Find out the best drawing software available in the market right now! 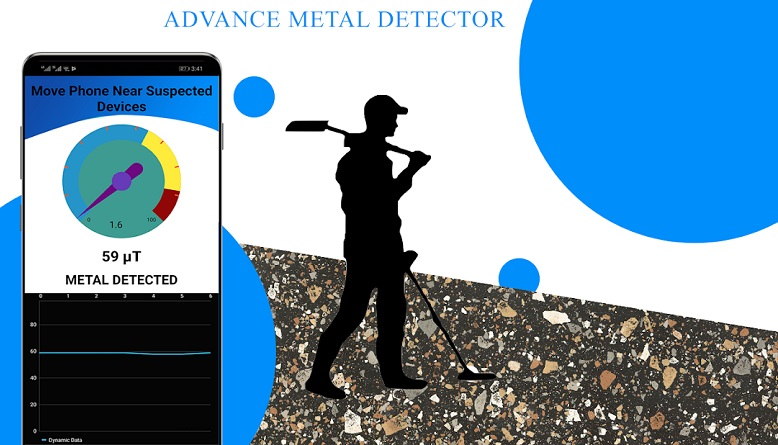 Metal Detector is the same app as that of number 6 mentioned above. This app is available on Google Play Store. And helps in detecting the metal objects using the phone’s magnetometer.

There are many such available in the market, which helps in detecting different types of metal objects on different surface levels. All of the apps use the common magnetometer sensor on the phone to detect the object. To use Stud Finder Apps, the device should have the sensor in-build in the phones.