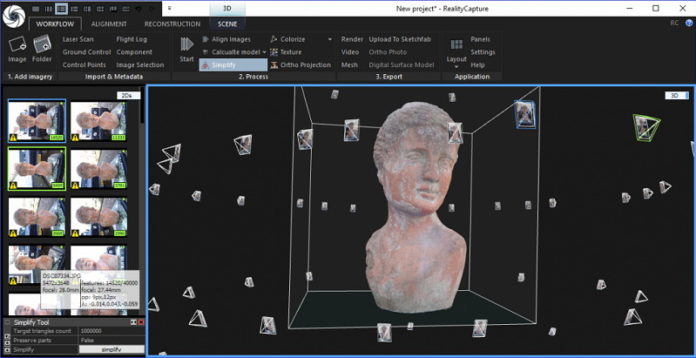 Photogrammetry Software is a science of obtains the real data of an object, place, or a particular physical object by the method of recording, measuring, and interpreting photographic images. The architects, engineers, and builders mostly use this technology or science for mapping and showing the physical object to be built in a miniature form.

Which helps them to obtain all the information about how the body to be constructed is going to look like and what are the modification that could be made in that object. It helps in the creation of a 3D file that could be retrieved any time wherever wanted to be seen. It has replaced the method of 3D scanning, which was more difficult and time taking process. 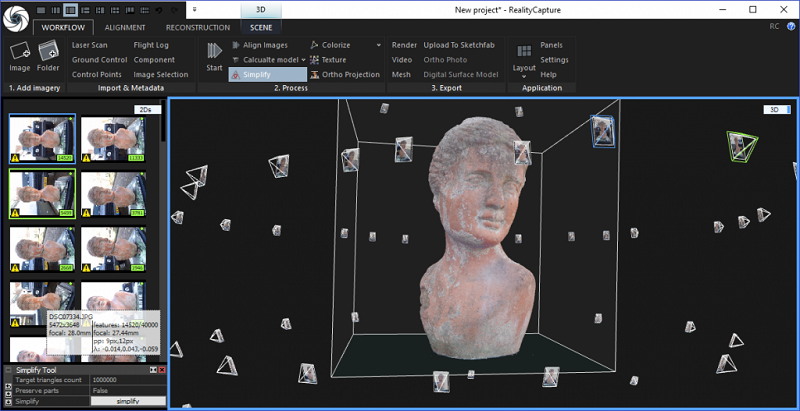 The Ultimate List of Best Photogrammetry Software of All Levels

This is one of the photogrammetry software available in the market. It is a paid software and costs around $310/year. This software is capable of converting the photos into 3D or 2D models that are ready to be used in the projects. You can also use 2D Animation Software if you want.

The software easily allows the user to connect it with the cloud and make it available to be used with any other CAD software. The ReCap in the name stands for reality capture, and it truly means it, when we convert the images in 3d shapes; it looks like real models. It is either worked by Ariel photography or by if someone holds the camera with a tripod and moves around.

This is the second-best software available in the market. This software is used professionally for creating digital 3d images, cultural heritage documentation, visual effects, production, and indirect measurement through the usage of various scales.

This software is also capable of editing and creating 4D models and images which the entire thing could be recorded in 3D and then manipulated by the software. It comes with two license editions, of which one costs you around $3499( professional) and the other $179(standard).

Alicevision Meshroom is free, open-source software available in the market, which is used widely to transform photographs into a textured mesh that will become a structural build for a 3D model. This software relies on the community to invest in its framework, which helps them in making money. To learn more about it, you could refer to the videos available on YouTube.

This is also one of the best photogrammetry software which can be used by both beginners as well as professionals. This software does a lot of things. It transforms the images into 3d models, and it also guides the user to click pictures from which angle and direction.

The company has also developed this software for android as well as iOS, which helps the consumer in turning their drones into a professional mapping tool. It has an in-build mapper that can be used to generate on-point clouds, Elevation models, orthomosaics, and many more things. It has various paying packages according to the requirement of the user.

This offers exact measurements and models from photographs taken with an ordinary camera, just like the one you have on your smartphone. This is a cost-effective solution for accurate 2D or 3D measurement, as well as surveying, digitizing, reality capture, and more.

Inside PhotoModeler, you can choose three different methods to generate the model you are trying to recreate. You can manually match standard features between images, automatically generate a 3D model from coded targets, or generate point clouds from overlapping images. Three products exist, Standard, Premium, and Maintenance Agreements; price varies according to this and whether your license is permanent, renewable, or monthly.

This is one of the best software used mostly for business projects. CapuringReality made this software that offers a wide variety of input media, which is a beneficial creation of 3d models. The interface of this software is spotless and modern, and now it could be used both by the beginner as well as a professional. It enables you to create virtual reality scenes, textured 3D meshes, orthographic projections, geo-referenced maps, and much more from images.

This is another free, open-source software. This software is capable of running on various operating systems like Windows, macOS, and Linux. This software can measure the images from all the angles and then converts them into 3d models.

In my opinion, each software varies with the type of usage of the user. So one should be smart enough to decide where he could correctly invest his money and on which software.