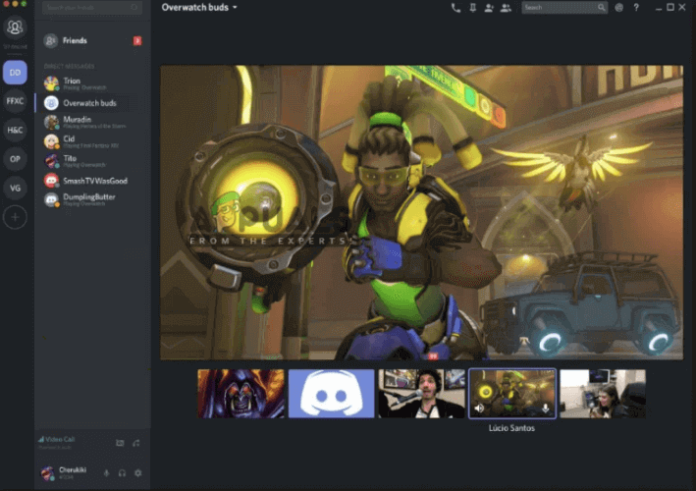 Discord Screen Share No Audio issue is a constant complain by many gamers.

Are you also facing Discord screenshare no sound problems?

Probably you all have heard about the discord which is also tagged as the most used VoIP application. This app is used by gamers in the communication process with the multiple players during the intense gaming sessions and this has made it one of the most integral parts of operating systems and platforms.

Also, it has got Screen Share functionality with the help of which users can share their screen with their friends. But there are several complaints from its users about the malfunctioning of Audio feature inside the screen share where the utility was not working in a proper manner.

So, in this article, we are going to delve into the possible causes and ways to fix this issue.

Also Read: How to Fix Origin Won’t Open or Respond After Launch

How to Fix Discord Screen Share Audio Not Working Problems

There were no problems with the working of the discord till the screen share with the audio feature was introduced which started using more resources. Now, this has also created a concern for privacy and a large amount of incompatibility with the normal mode. So now we need to see how we will navigate to Discord’s executable and grant it administrative rights.

Here are the steps to be followed-

Find out the location of Discord which is Local disk c/ program file by default.

Navigate to the property which you will find after right click on the applications executables in the installation directory.

Click on the Compatibility tab. Now here you have to check the option- “Run this program as an administrator”.

Save the changes and launch the fresh session of Discord again. If the problem persists then go to following solutions.

Sometimes an automatic activity detection feature of Discord creates confusion to the app during screen share between games and the applications. So, it a common scenario where when users can select the specific application or game of their choice hence this feature will be used to solve the issue.

Solution 3: Use Push to Talk

With the beta feature of Automatic audio detection with the screen, the share has resulted in some error. So, the question is how to switch to push to talk feature from the existing feature. This is possible by manually push the key that is already specified in the setting of an application. Also, don’t forget to undo the operation after the stability of the Discord.

The beta feature which was the screen share utility combined with audio is fixed by developers. The utility is available in the only canary client as stated by discord official. But this utility will be included in a stable version also. Probably you don’t want to wait longer for stable version so follow the procedure mentioned-

Sometimes it is possible that all the methods fail. Then you cannot transmit audio on any application or game using screen share. There may be slightly possible cases of problems with that of audio devices due to wrong selection or improper configuration.

You need to focus on two main things – Firstly see if there is a correct selection of recording input device and secondly the proper access of the Discord in Microphone settings.

If the problem persists then there is some problem with your recording device. So, follow the steps carefully for the correction-

All the above -mentioned methods are sufficient to resolve your issue but sometimes it may be the case where all the methods will fail. So, in this case, we recommend Restore Repair Tool. It has amazing functionality that scans the entire repositories to replace corrupt and missing files. Not only this Restore also boot your system to maximum performance capabilities.

One important point is to be noted that the configuration of each computer is different and hence all the methods may not be applicable to your system. There may be several different reasons of the issue but most of the issues are resolved by one of the solutions that are mentioned in the article.

Discord Screen Share Audio problems can be fixed very easily. Yet, there are some troublesome parts regarding discord not streaming audio performance issues.

Discord Screenshare feature is a new revolutionized feature and full of bugs too. So, it is obvious that some errors will definitely take place.