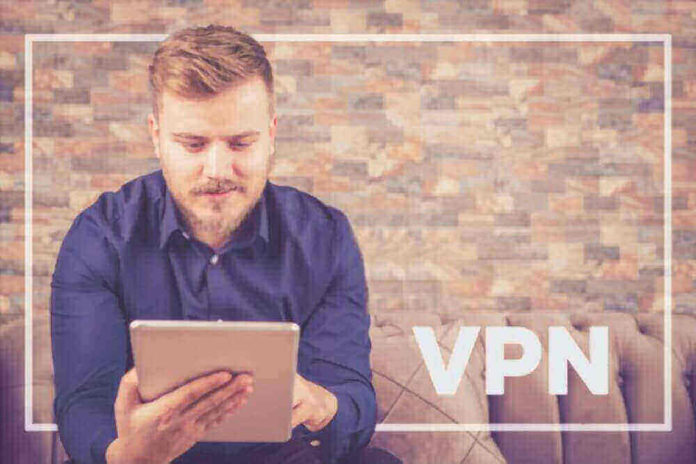 Amazon Firestick is a wonderful gadget that has provided an amazing streaming experience to a huge audience around the world. Anyone who has used a Firestick device knows that the streaming services are limited based on your geo-location. Here is when VPNs come to the rescue and get rid of such restrictions. There is an option for users to choose between free and premium VPNs. A free VPN does the job by providing you with the basic services of a VPN.

However, you will miss out a few additional features that only a Premium service provides. Some of those are having multiple server locations, guaranteed security and privacy, low bandwidth limit & Data cap.

In this article, we bring you three most remarkable free VPN for Firestick and three Premium services which are worth the try.

Windscribe is a Canada based VPN provider which is free to use. This app is easy to install on Amazon Firestick and has an almost free data cap feature. Windscribe offers a P2P feature that is available to users without needing a subscription. Windscribe is one of the top choices for free VPN services with guaranteed protection to your network.

However, Windscribe VPN does come with its fair share of downsides. The most prominent is that Windscribe has servers in a limited number of countries. These are Canada, Netherlands, US, UK, Hong Kong, and Germany.

TunnelBear VPN service has one of the best VPN apps which is super simple to download and install. This is easily available on Amazon Firestick. TunnelBear comes with some super useful features such as multi-login, multiple platform compatibility, and many more.

However, since TunnelBear is free of cost, it does come with a few disadvantages. One of which includes the limited servers offered in the free package. The data limit stops at 500 MB. If you Tweet about the software, you get an additional 1 GB for the month. This happens to be one of the greatest limitations of the service.

Hide.me VPN is easy to install the app which can easily be found in the Amazon Firestick App store. All you need to do is download and install it, for free! It does just what a normal VPN is supposed to do, maintain the user’s internet privacy. The amazing part is that it is suitable for all Windows, Linux, Android, and iOS devices. With hide.me VPN, one can make the most of their freedom to browse the internet without limits.

However, like all the good things, the free plan of hide.me comes with its own shortcomings. It offers three server locations in total. Also, the bandwidth restriction is pretty low for the free version of this VPN server.

One of the topmost Premium VPNs, Cyberghost is a highly rated VPN meant for Firestick and Fire TV. It holds a great reputation in securing the data and confidentiality of users around the world. Having a strict “Zero-log” policy added with 256 AES encryption which is like a military level algorithm, users are sure about their safety and can enjoy their online activities without having to fear anything else. It has over 6000 high-speed servers and has location offerings from all across the globe, so geo-restriction is out of the question.

Cyberghost offers the use of dedicated servers for Netflix users and P2P. Other than these, there are numerous amazing features such as the automatic Kill switch, DNS, and IP Leak Protection. CyberGhost secures even 7 devices on a single account, at the same time.

Key features of the service:

IPVanish is famously known as one of the best premium VPN sites out there for Firestick. It has a Firestick App which is readily available and quick to install. It is popular for being 5 times faster compared to most of its competitor VPNs’ short hops. Furthermore, it increases the download speed for long-distance connections by up to 15%. Users are provided with a wide selection of servers, which spread through several locations all across the world.

This Premium VPN hides all the data from the user activity log. You can also opt for quick server optimization with the automatic IP switching. This 256-bit AES encrypted service comes with a 30-day money-back guarantee, but we doubt you would ever wish to discontinue using such an amazing application.

NordVPN is a paid VPN service that is well worth each penny. One can call it the best VPN service to use with Firestick or Fire TV because it does not restrict a single streaming service, thus giving you all that is available to offer. It claims to have the biggest network of over 5000 servers from all over the world, spread in 62 distinct countries. This VPN introduces smart play technology, which lets you stream safely without buffering and interruptions. NordVPN servers also allow P2P traffic.

NordVPN uses an AES 256 bit encryption mode, which is a military-grade encryption level and thus does not keep logs of your activity online. This VPN allows P2P traffic and has its own built-in app for Amazon’s Fire TV. NordVPN is safe to use, in the sense that it won’t affect your device with malware. Last, but not the least, since it is based in Panama, the VPN service is not compelled to retain user data.

It is important to not compromise the quality of VPN service that you use for your Firestick. Choosing the right option will give you fast network speeds, unlimited data and bandwidth and fully secured experience. We hope this article will help you make the right choice and give you the best streaming experience that you deserve.